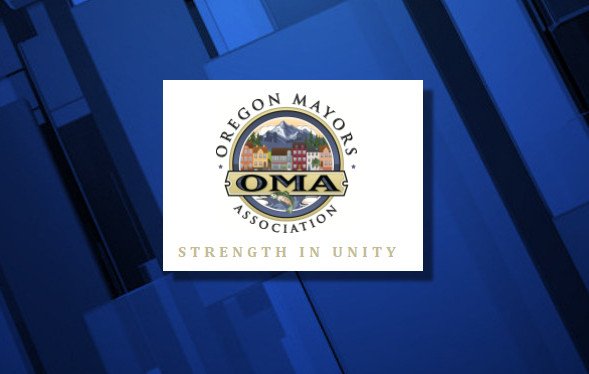 SALEM, Ore.  (KTVZ) – An Oregon Mayors Association task force of 25 mayors, including the mayors of Bend and Sisters, submitted a letter Friday to Oregon’s three gubernatorial candidates and the Legislature, outlining a plan they said would successfully address the current statewide homelessness crisis.

The plan calls for a partnership between the state and Oregon’s 241 incorporated cities to provide comprehensive funding for local homelessness response and prevention programs. This would require direct allocations to each incorporated city in Oregon, totaling $123,575,800 annually.

The task force, consisting of 25 mayors from across the state, was created in May to develop a response to homelessness that would help all communities statewide, regardless of size or location, to address the issue.

OMA Communications Director Kevin Toon said a more formal version of the proposal will be finalized early next week. He said the yearly figure was determined based on city populations and local needs for both preventing and addressing homelessness.

About the Oregon Mayors Association

The purpose of the OMA is to increase the knowledge and skills of Oregon mayors and make a strong, collective effort to influence state programs and legislation.  OMA is an affiliate organization of the League of Oregon Cities.