Bend says it’s ‘ahead of the curve’ in battling housing crisis, compared to other Oregon cities 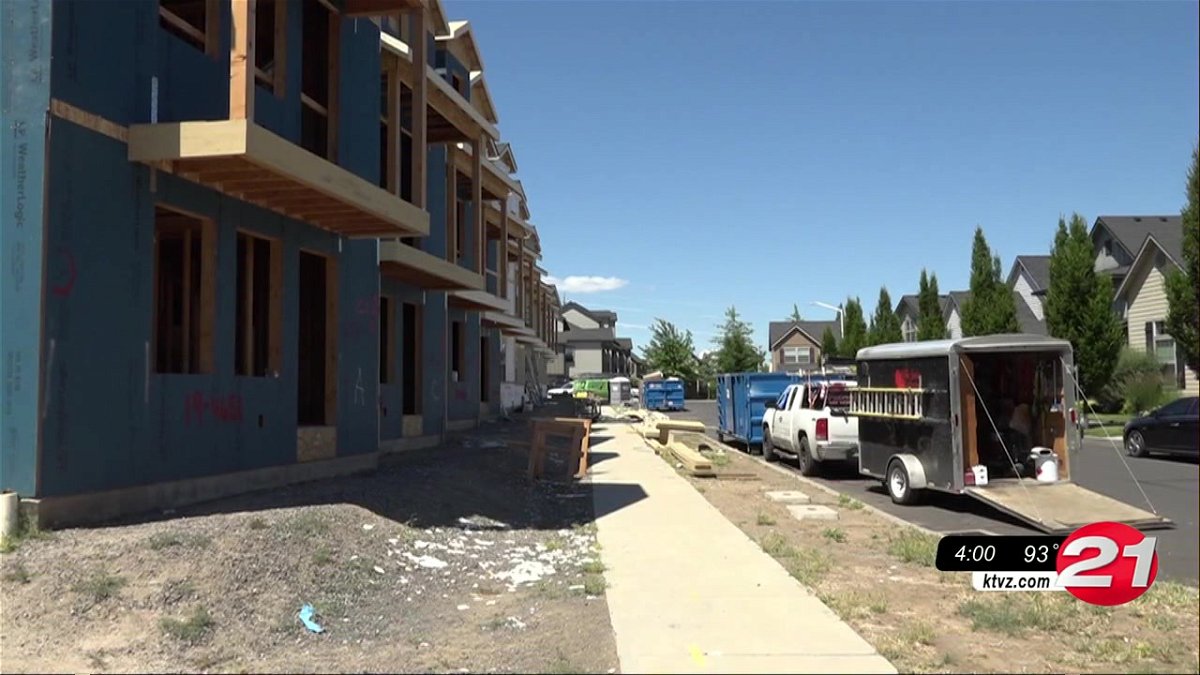 According to the ‘Up for Growth’ study of severe housing shortages, Salem is #9 and Portland is #17

BEND, Ore. (KTVZ) — Construction crews are building homes all over Bend to try and meet demand amid a severe shortage of housing.

Racheal Baker, the City of Bend’s affordable housing manager, said the crisis was expected before the pandemic.

“I think the underproduction of housing over the past ten years has now reached a level where people cannot find housing,” Baker said Thursday.

A recent study by the housing organization “Up for Growth” lists Bend as 30th in the country for a severe housing need, roughly 3,400 units short.

“I don’t believe that their number is wrong but their number could be an underestimate of the housing need in our community,” Baker said.

However, in the same study, Portland is 17th in the nation, and Salem is No. 9.

“Bend is ahead of the curve” in tackling the housing supply issues, Baker said. “And so we just need to continue to embrace these policies that help create and incentivize building housing in our community, because our housing supply is short nationwide.”

Baker said in the past two years, there have been 1,200 new housing units built in bend.

Over the next two years, about 1,600 units are expected to be under construction.

One problem developers are facing is the rising costs in materials and need for funding.

“The real determining factor will be if they can get the supplies they need to construct the housing over the next two years,” Baker said.

She thinks Bend is trending in the right direction, but knows there’s a lot of work to be done in the next few years to try and close that gap.

The post Bend says it’s ‘ahead of the curve’ in battling housing crisis, compared to other Oregon cities appeared first on KTVZ.