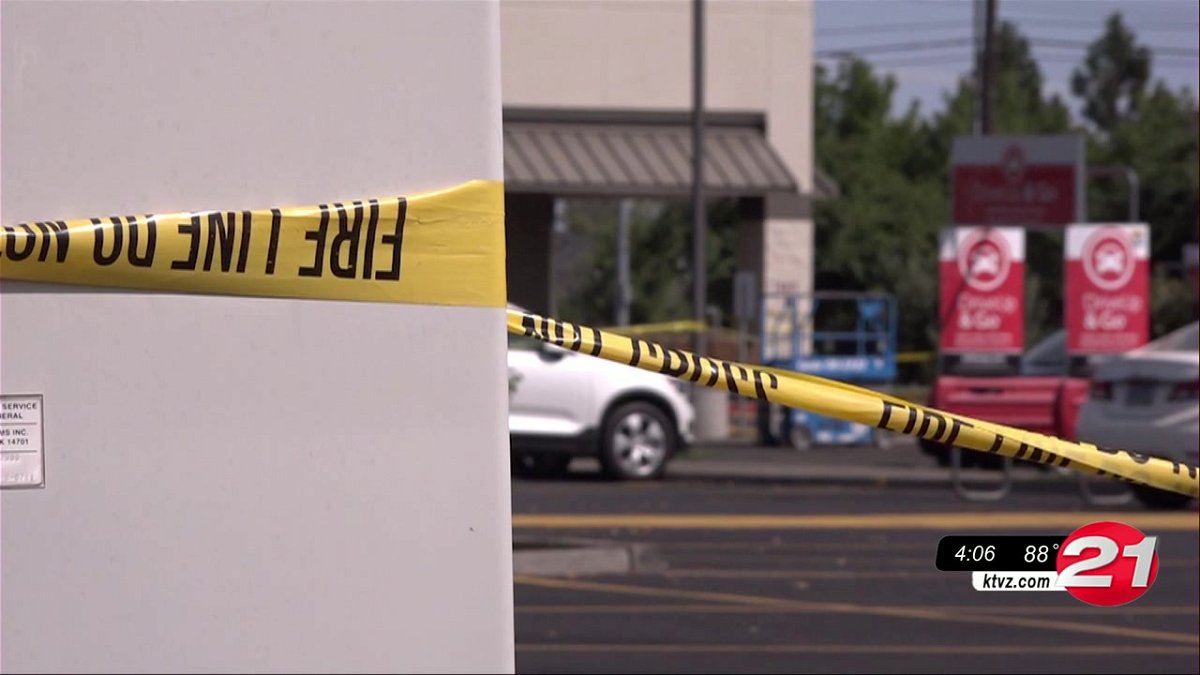 A friend says of Ethan Miller’s actions: ‘Nobody saw this coming — it wasn’t him’

BEND, Ore. (KTVZ) — Information from an online blog/manifesto and comments from a friend are giving us more information about a gunman who police say shot and killed two people at the East Bend Safeway on Sunday evening.

Bend police identified Ethan Miller as the shooter, who eventually took his own life.

Justin True is a former MMA coach, and friend of Miller.

“Nobody saw this coming — it wasn’t him,” True told NewsChannel 21 Monday.

A familiar notion, this time from a seemingly random shooting in Bend.

“It just doesn’t add up, and I think that what leaves us all hurting from this kind of thing is, we can’t find a rhyme or a reason why. We keep trying to find answers and we put off blame,” True said.

“You could tell maybe he was bullied or picked on,” True said. “Wasn’t the popular kid in the crowd.”

He said they bonded over issues of mental health, and True thought he was just struggling, as many people do.

“It was never never a hint of wanting to hurt other people, ever,” True said.

“I think it’s just hurting,” True said. “Reading (his online posting), you just see it go from someone who was angry and is angry at the world and wants to hurt people. But it’s just a cry for help.”

On his Instagram page Sunday, Miller posted a link to a now-deleted blog of sorts, which detailed his plan to take his own life and perform some type of mass shooting.

The post dates start on June 29, with a plan to shoot up Mountain View on the first day back to school, Sept. 8.

“We are aware that the shooter may have posted information online regarding his plan,” Miller said. “We’re investigating this. We have no previous threats or prior knowledge of the shooter. We received information about the shooter’s writings after the incident had taken place.”

He detailed his purchase of the AR-15 type rifle, a sawed-off shotgun and preparation of Molotov cocktails, all of which were found at the scene or in Miller’s car.

He also expressed his issues with work, society, rage, loneliness and love.

The next day, police say he shot two people at the Eastside Bend Safeway, a store both he and his mother used to work at, according to True.

“If somebody had just been there, as he walked out that door, to just give him a hug and just be like, ‘Hey man, I love you,’ he wouldn’t have done it.”

True is still trying to process the actions of his friend, and the loss of life he caused, while also asking what he and everyone could have done to prevent it.

“Alright, then — what is it, and how can we go about fixing this?” True asked. “So this stops happening?”