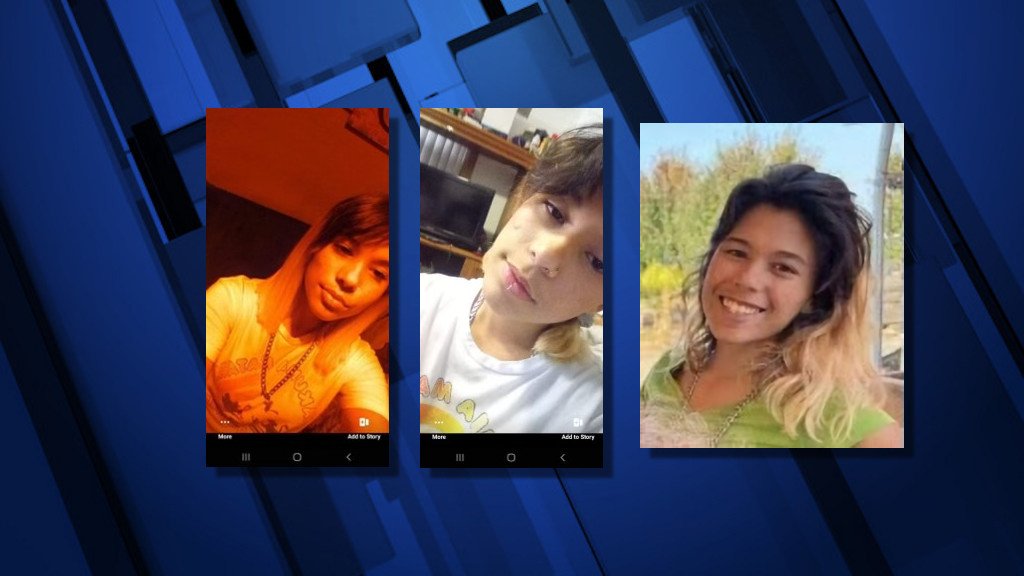 McKenzie Rianne Clifton is described as Hispanic, 4-foot-11, with a thin build and hair that is dark on top, turning blonde halfway down, police Communications Manager Sheila Miller said.

She last was seen around 7 p.m. Monday at the warming shelter at 275 NE Second Street, Miller said. She was wearing a black matte jacket and black pants and had a bright green sleeping bag.

The teen left the area with an unknown male who is described as white, 5-foot-9, with a goatee and possibly wearing a brown UPS-style uniform. He was driving a black Jeep Cherokee with Arizona license plate BLP 1543.

“Their direction of travel is unknown,” Miller said in a news release, asking that anyone with information on McKenzie’s whereabouts to call Deschutes County non-emergency dispatch at 541-693-6911.