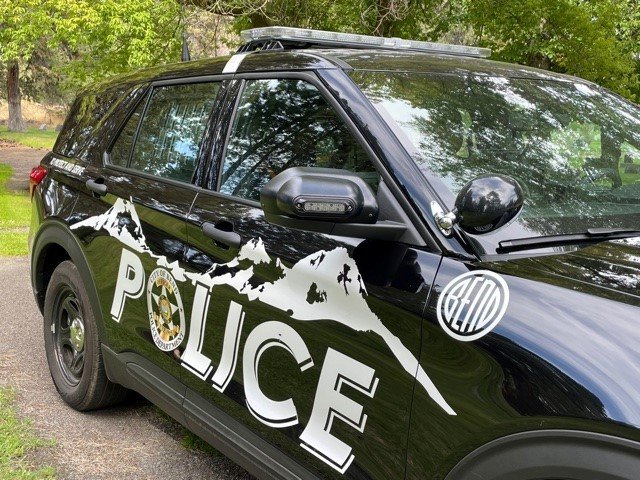 Officers responded around 9:30 p.m. to the report of an injured man at the roundabout, Corporal Brian Kindel said.

The man was taken by Bend Fire & Rescue ambulance to St. Charles Bend, where Kindel said he remained in critical condition Friday with life-threatening injuries. His name was not released.

Police are seeking the public’s help in finding the vehicle that left the scene, described by witnesses as a dark-colored larger SUV, possibly a Lincoln Navigator, Cadillac Escalade or Chevy Suburban. Kindel said it was descried as being clean, shiny and possibly a 2008 to 2012 model.

The driver was described as a white male adult, 40 to 60 years of age, 5-foot-10 to 6 feet tall and about 180 pounds, a medium build with brown hair and a scruffy brown beard.

Kindel said he was not providing more details due to the ongoing investigation but added that “there was more than one witness” to the incident.