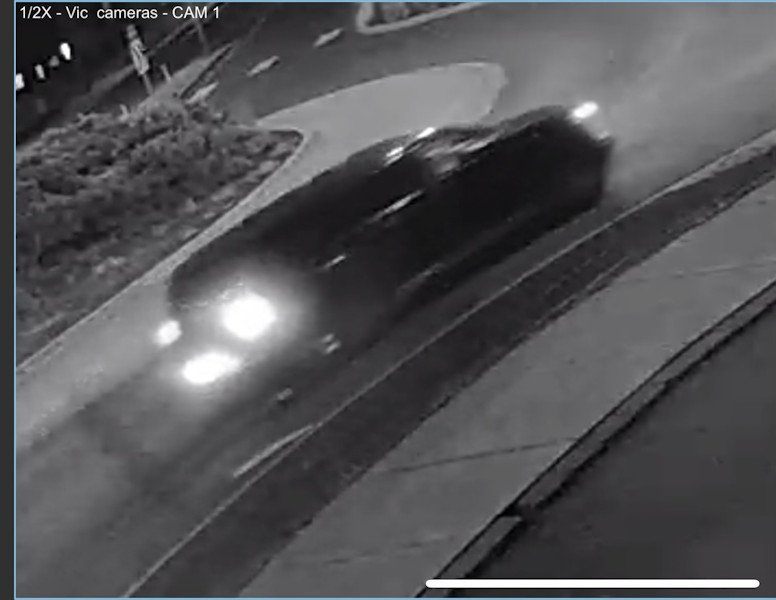 Investigators now say that after striking Walter James Lane in the northwest portion of the roundabout, the SUV’s driver headed south on 14th Street, then turned west on Galveston Avenue.

Police are asking the public in that area to review any security camera footage taken last Thursday, Oct. 27 between 9:30 and 10 p.m. You can contact Bend Police through the non-emergency Deschutes County dispatch line at 541-693-6911 with any information on the case.

Police on Monday had released the victim’s identity and said Lane had died of his injuries.

Police said the driver was described as a white male adult, 40 to 60 years of age, 5-foot-10 to 6 feet tall and about 180 pounds, a medium build with brown hair and a scruffy brown beard.