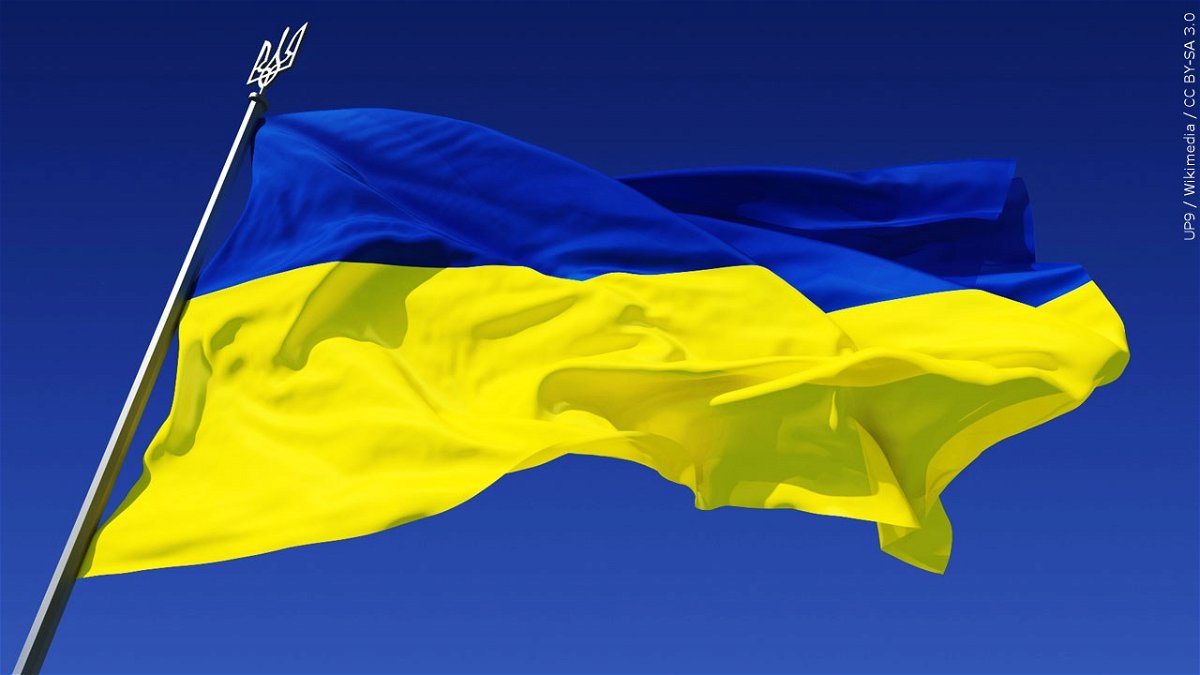 BEND, Ore. (KTVZ) — Robert Flanagan, a former Army captain who recently directed Murder on the Orient Express,” performed at the Cascades Theatrical Company, says he recently followed a call to action, in response to Russia’s invasion of Ukraine — and is now in eastern Poland, carrying out supply trips to refugee areas.

“When asked about evacuating Ukraine, President Zelensky said ‘The fight is here; I need ammunition, not a ride.’ He asked for help from combat veterans from foreign countries,” Flanagan told NewsChannel21. “I applied and was accepted into the International Legion for the Territorial Defense of Ukraine.”

When he first heard about the invasion, Flanagan said he wanted to pack a weapon bag and parachute into the city of Kyiv. “I was an airborne paratrooper,” he said.

In doing what he thought was right, he told his wife, “I need to go help, not fight. I need to come from a place of love and light, not violence.”

NewsChannel21’s Bola Gbadebo plans to speak with Flanagan and his wife Megan to gain a first-hand experience of what’s going on near the Poland border and refugee camps, and how his family is fairing in his absence.

A family friend has created a fundraising page to support the Flanagan family while Robert is overseas, at https://givesendgo.com/G32QK