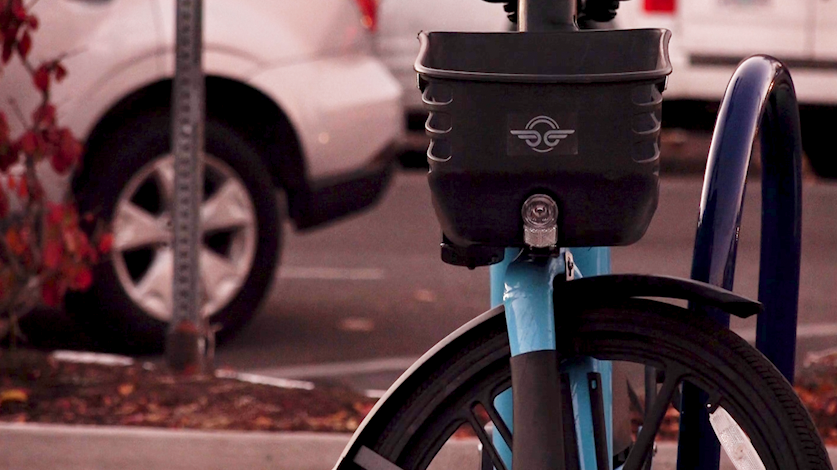 BEND, Ore. (KTVZ) — Bird’s shared e-bikes came to Bend this summer and got a lot of use, but also some mixed reviews, including early complaints about them being left abandoned around town. But this week, the company’s own financial issues have grabbed the spotlight, which could mean big trouble down the road.

The company issued a “going concern” statement, pointing to various challenges as it disclosed it may not have enough money to keep going for another 12 months — and could end up filing for bankruptcy.

In the regulatory filing of its third-quarter results, the company said it might “need to scale back or discontinue certain or all of its operations in order to reduce costs, or seek bankruptcy protection.”

Tobias Marx, the city of Bend’s Parking Services Division manager, said Tuesday, “When we see news like this, we reach out to our contact at Bird and ask them, ‘Hey, is this something we need to be aware of or concerned about?’ And so far, the answer has been, ‘No.'”

“From what I know, they’re restructuring a little bit to make sure what they deliver, they can deliver for a long time,” Marx added.

“It (their use) is definitely slowing down a little bit now, because of the season,” Marx said. “It’s getting colder, and there’s snow on the ground. But in general, for the time of the season, they were very, very popular. “

“The bikes are not deployed all at the same time,” Marx added, saying at most 200 bikes are on the streets.

“We have definitely received some concerns or complaints related to bikes unattended,” he said. “It’s more on the outside core of the city.”

There are about 30 “bike mobility points” in Bend.

“The majority of bikes are left at bike racks, how they’re supposed to be left,” Marx said. “While they may not be left at a neighborhood mobility point, like we want them to be, they’re still left somewhere else.”

Marx says only about 5% of riders leave the e-bikes somewhere randomly.

He says it can be because someone runs out of money, didn’t want to pay more, or the bike ran out of battery life. He encourages everyone to download the Bird app, even if you don’t want to use a bike — you can report a bike that’s been left where it shouldn’t be.