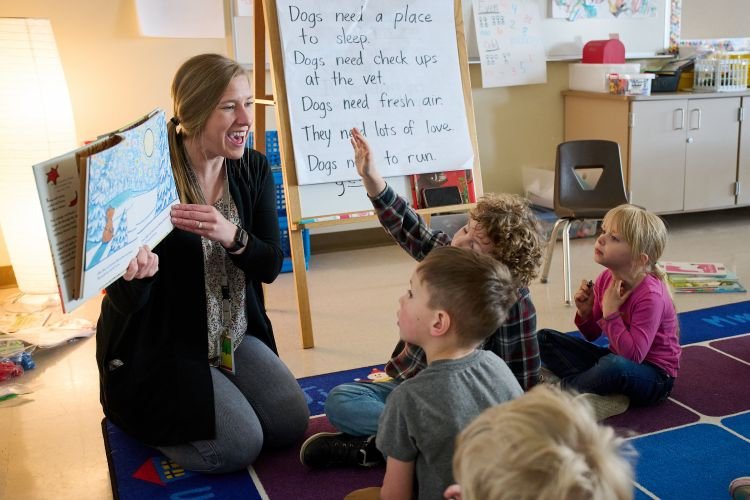 BEND, Ore. (KTVZ) — A letter from an anonymous group of Bend-La Pine Schools teachers calls for the grading “floor” to move from 50%, where it’s been during the COVID-19 pandemic, back to 0%.

They say while students can still receive a failing grade, the current grading policy allows a student to do no work at all — and still receive a grade of at least 50% in a given class.

The policy began during the pandemic, when schools were constantly switching between in-person and online learning.

The letter notes the policy was initially implemented to “create more equitable grading practices and help those failing and struggling students reach a passing grade easier,”, but goes on to say: “The reality of this grading approach is that high school teachers across the district are seeing extremely negative impacts on student accountability and overall success.”

The letter claims roughly 50% of Bend-La Pine high school students have been “chronically absent” or have attended school less than 90% of the time.

NewsChannel 21 was told the letter has more than 100 signatures, and those teachers want to change the grading scale before it is made permanent.

Noah Chast is speaking with the school district to learn more about the the “grading floor policy discussion. He’ll have that story tonight on NewsChannel 21 at Five.