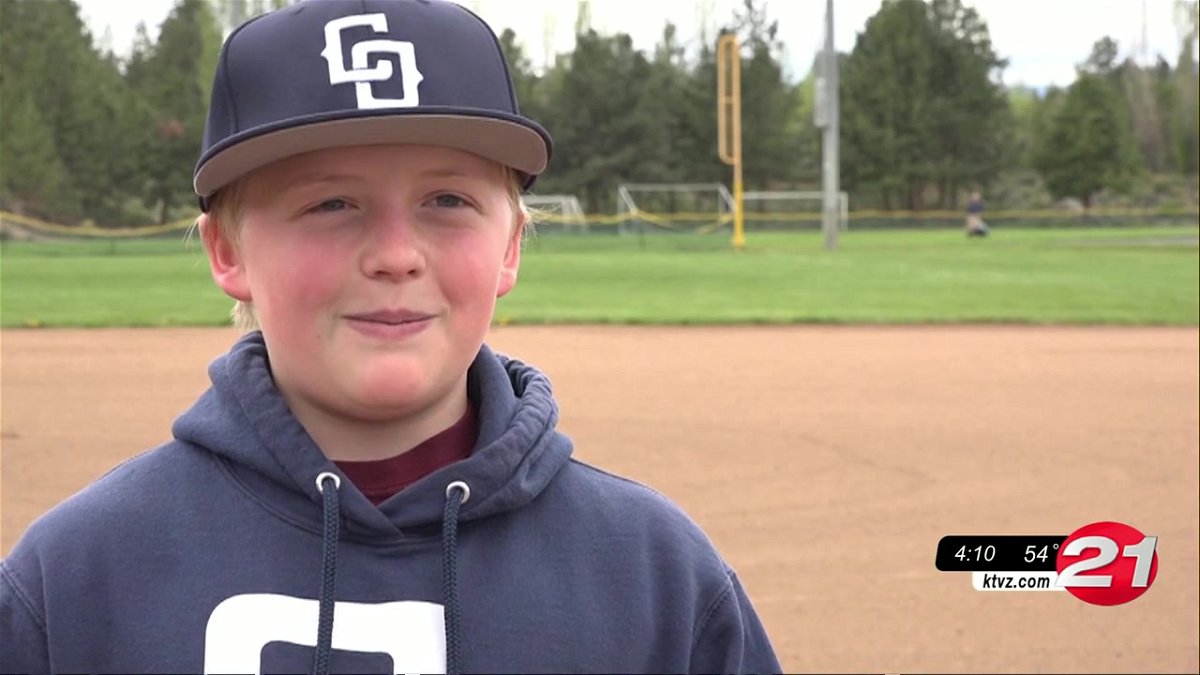 BEND, Ore. (KTVZ) — A youth baseball tournament with more than 230 teams comes to Bend this weekend.

“Our largest youth baseball event that we run in one single weekend of the season,” Reiners said Friday.

The tournament is in its second year, with the first canceled due to Covid, and will host 232 youth baseball teams, across 15 different parks and 35 baseball and softball diamonds at Bend and Redmond high schools, local parks and the Bend Elks’ Vince Genna Stadium.

A total of 25 artificial mounds will be added at the different parks to make sure that all the teams all have the same experience.

Bode Korfhage is a catcher for the 11-U CO Crush team.

“All the best teams in the Northwest are coming, so it will be a fun one,” Bode said. “Hopefully we can win it.”

He is proud that his team and the tournament are here.

“It makes you feel like a really good team, and you’ve accomplished something,” Bode said.

“So for us to have an opportunity to show everybody what we can do, in terms of baseball, and do it in our backyard is a wonderful opportunity for us,” Brian said.

Reiners said the vacation appeal of the High Desert is helping grow the sport.

“It’s turning into a baseball hub here in the Northwest, because people can come here and get a little bit of everything,” Reiners said.

In terms of their chances to win, Bode and his dad both know there’s a lot of teams to beat, but think they have a shot.

Brian said, “So from that perspective, I like our chances. But it’s also going to be one of the toughest tournaments on the schedule.”

His son was slightly more optimistic.

“I mean, maybe! I think we have decent odds,” Bode said with a smile.