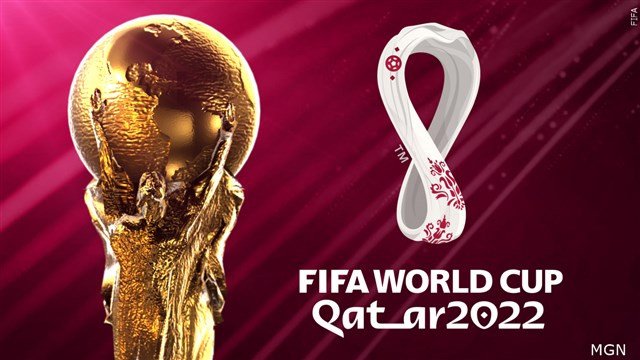 BEND, Ore. (KTVZ) — The World Cup has officially begun in Qatar, and Prost! in Bend says it is proud to be open for every USA and Germany match (with exception of the 5 a.m. Germany vs. Japan match).

The German bar says it will have three large flat-screen TVs playing with sound, “creating a proper European futbol experience!”

The World Cup has just begun but already has been met with controversy, including the exploitation of migrant workers to build the stadiums, the country’s criminalization of homosexuality, allegations of bribery and corruption, and the last minute announcement of the ban on beer sales in the stadium.

Noah Chast will be visiting some local bars during Monday’s USA game and will talk with bar owners and attendees about whether the controversies are affecting how they watch the games.

You can watch his report tonight on NewsChannel 21 at Five.