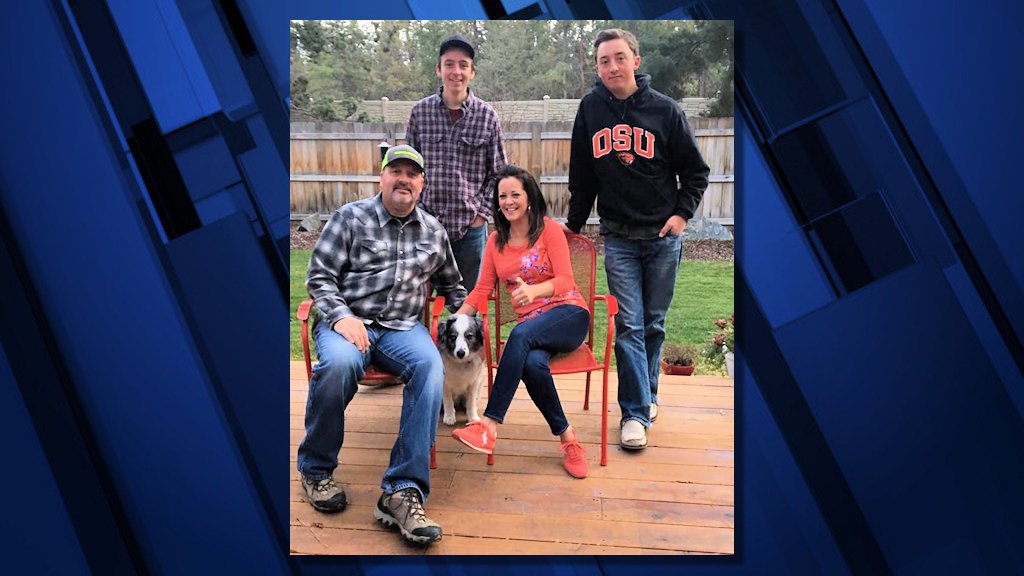 BEND, Ore. (KTVZ) – Three years after two Bend brothers headed for their construction jobs at Facebook’s Prineville Data Center died in a crash on their way to work, their parents have started a scholarship fund to help other young Central Oregon men and women train for similar trade jobs in the future.

Joshua Eckstein, 19, was driving and older brother Jacob, 21, was a passenger in the pickup truck that left the icy Powell Butte Highway and crashed into a large juniper tree. Both died at the scene of the rollover crash, Crook County sheriff’s deputies said.

Scott and Phyllis Eckstein created the Jake and Josh Eckstein Memorial Trade Scholarship fund through the Oregon Community Foundation, which works with donors and volunteers to award grants and scholarships.

“We feel strongly about giving back to our community and the people who were there for us during the most difficult time in our lives, and ensuring our boys are not forgotten,” the couple says in a flyer announcing the fund.

Donations can be made at http://www.oregoncf.org/eckstein-scholarship.

NewsChannel 21’s Kelsey McGee spoke with the couple Monday and will have a report at 5 on KTVZ.

The post Bend couple who lost 2 sons in 2019 crash create trade scholarship fund in their memory appeared first on KTVZ.