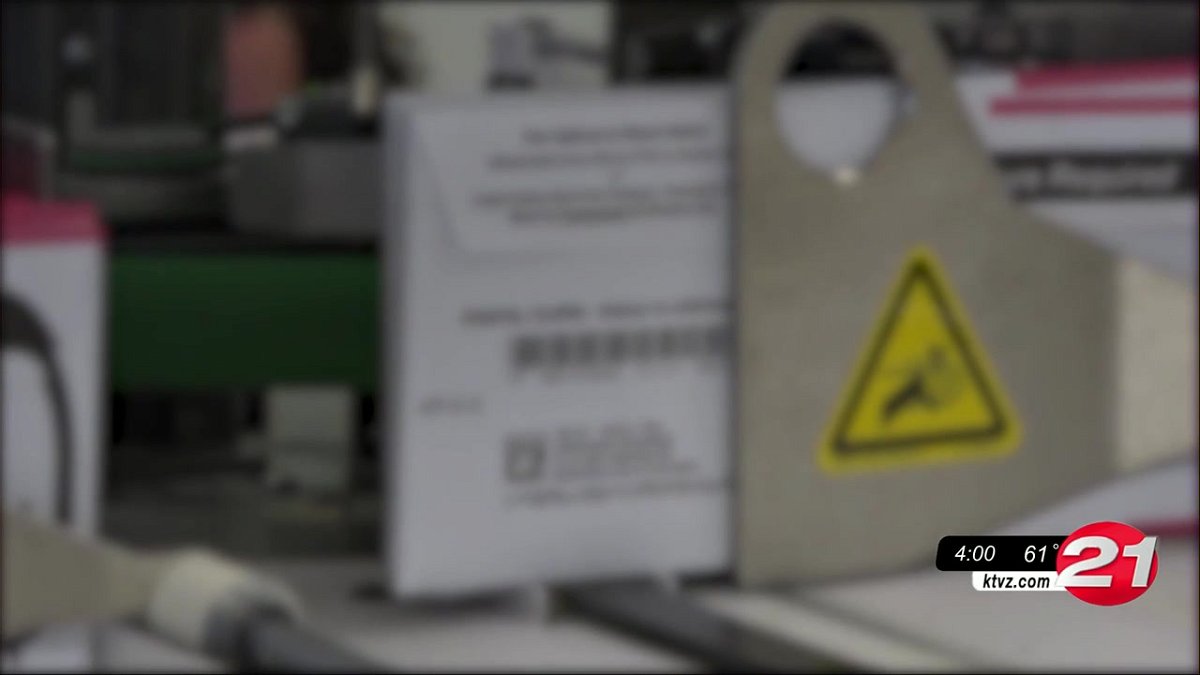 BEND, Ore. (KTVZ) — A blurry ballot situation that’s been holding up the final count in a closely watched Fifth Congressional District primary election can be traced back to a Bend business.

In Clackamas County, roughly two-thirds of the ballots printed had blurry or faded barcodes that were unable to be machine-scanned.

As a result, some key elections, like the Democratic nominee for Oregon’s 5th District, are up in the air.

“My thought is, the worst part is for the candidates who are having to wait so long,” Clackamas County Clerk Sherry Hall said.

Hall held a news conference Friday addressing the blurry ballots, which the Secretary of State’s Office confirmed were printed by Moonlight BPO in Bend.

Clackamas County is the only county in the state to use that printing company. Many other counties use Ryder Election Services, another Bend-based company.

But Hall said before this year, the county had complete trust in Moonlight.

“This printer, we’ve used for 10 years,” Hall said. “We have never had a problem, and we were shocked with this one — and I don’t intend to ever use them again.”

Hall said the county chose the ballot printer a decade ago because it was typically certified each election season by a tally system vendor called HART.

“But HART discontinued the program of certifying printers in 2020,” Hall said.

The printer was not decertified this year, but was never formally checked.

NewsChannel 21 reached out to Moonlight BPO for comment Friday and was told “the inquiry will be forwarded to the appropriate party,” but have not heard back.

When asked directly if Clackamas County will move on from the bend printer, Hall said this: “All of that is in discussion. For me, I just need to make sure this election gets done accurately and on time.”

The county now has about 200 employees helping count ballots, and will be posting updates every night at 7 p.m.