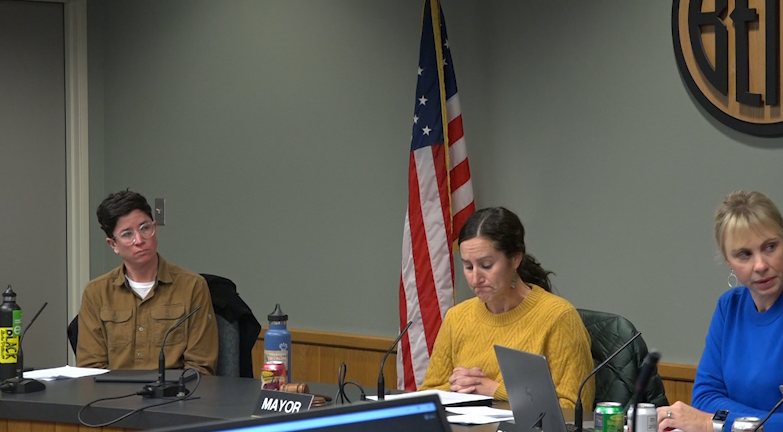 BEND, Ore. (KTVZ) — Bend City Councilors met Wednesday night with a packed agenda starting off with Measure 114’s updates and implications, and ends with a public hearing on the lengthy process of the Camping Code.

Mike Krantz, Bend Police Chief, said Wednesday, “When you talk about the implementation on the Permit-to-Purchase (Program), that’s a little bit more complicated.”

Bend residents spoke for three minutes on the issue.

“Great thought went into fine-tuning and hammering out the details on how this can be accomplished with the camping code. But, they’re just empty words without enforcement,” said Erin Woods.

“Just knowing how complex systems are, I’m just really concerned with how fas this has been going,” Bend City Councilor Mo Mitchell said. “Really from the beginning, I was asking for a time-out, can we slow down.”