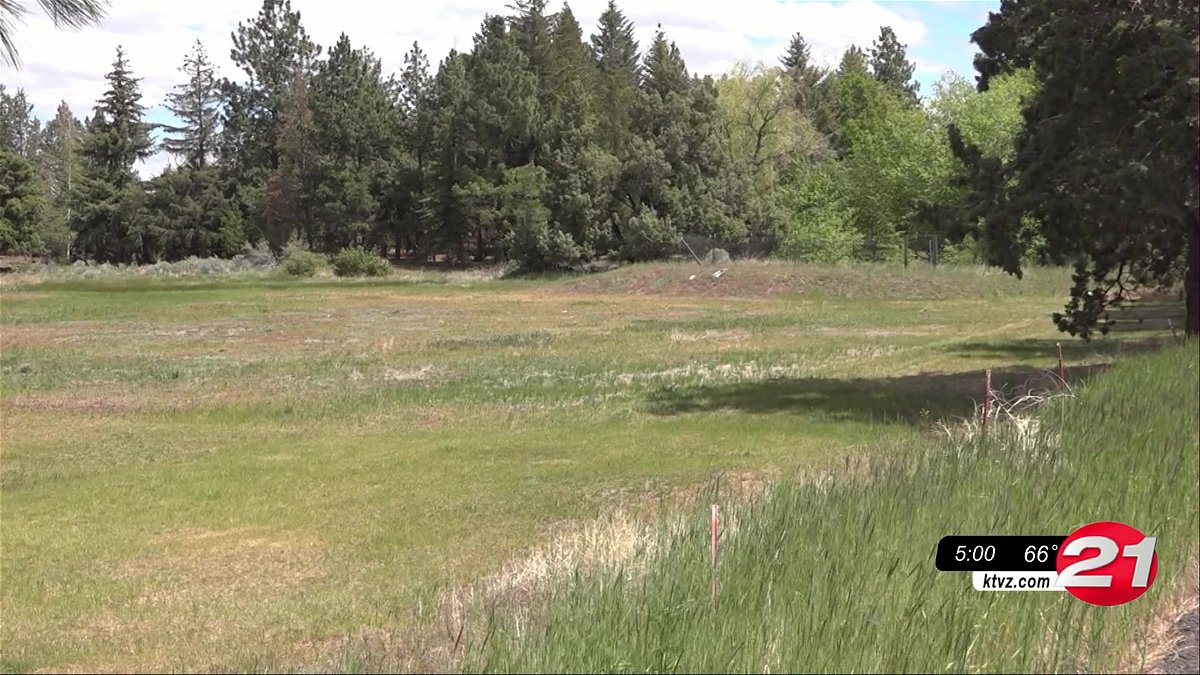 BEND, Ore. (KTVZ) — The Bend City Council is being asked Wednesday night to approve the first, planning and community outreach phase of a proposed temporary outdoor homeless shelter off Southeast 27th Street, consisting of up to 20 Pallet structures, installed and opened over time.

Bend Affordable Housing Coordinator told NewsChannel 21 on Tuesday, “I think that this is a step — whether it’s a big step or not, we’ll learn in in Phase 1.”

The shelter would be managed by Central Oregon Villages, and the Phase 1 contract agreement for planning says it is not to exceed $45,300.

Central Oregon Villages identified a location near the intersection of Southeast 27th Street and Bear Creek Road, with costs for the lease to be included in a Phase 2 contract for the shelter.

Merritt said the site works well because of how close it is to St. Charles Bend, a bus stop, grocery stores and other retail stores, as well as the Desert Stream Church also on the site.

“The congregation, the pastor and the elders seem to, they’re going to be great neighbors for potential villagers that could be here,” she said.

Phase 1 would take about 6-8 weeks, while community outreach is done. Phase 2 could see the land leased from the church and construction begin, at an estimated cost of $300,000. Move-ins could start in the fall, if approved.

According to the issue summary on the council agenda for Wednesday night, “entry requirements for shelter clients will include a commitment to abstain from drug/alcohol use while living at the shelter; to participate in case management; to participate in duties to operate/maintain the outdoor shelter, and similar activities.”

It would be prioritized for, but not limited to women and children. Daily food service would be provided, along with portable toilets and water stations.

“This shelter is what’s considered a high-barrier shelter, in that there are some conditions for folks that are living there that we hope will also give some comfort and confidence to the neighborhood,” Fraley said.

Merritt said the first priority for the units would be senior women, then “younger women that experienced sexual or physical abuse. If at that point we still aren’t filling up the 20 units, then we’ll open it up to a broader population.”

The temporary outdoor shelter would be fenced and have onsite management around the clock. Merritt said it would operate for two years before eventually being moved to a more permanent solution.

Fraley said this is the only site being brought to the council for planning of a temporary outdoor shelter at this time.