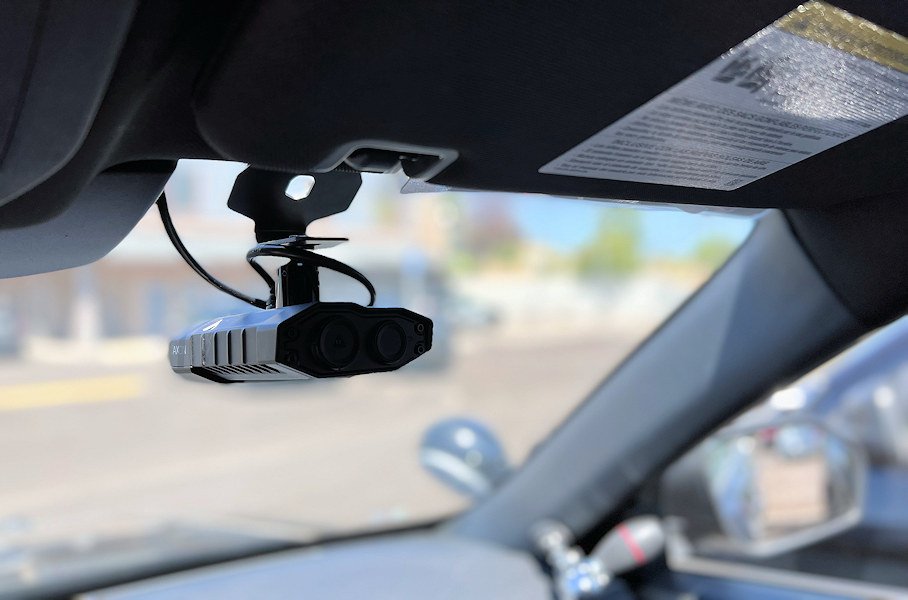 BEND, Ore. (KTVZ) — The Bend City Council on Wednesday night approved a contract with Axon to install a fleet camera system in all Bend Police Department vehicles, which the city said is “paving the way for officers to increase law enforcement accountability and have additional public safety equipment at their fingertips.”

The five-year, $679,500 contract will provide for the purchase and installation of the cameras, as well as software and the storage of videos.

Police Communications Manager Sheila Miller explained to NewsChannel 21 that in the two-camera system “the front camera operates like a dash cam, facing forward out the windshield. The back camera faces the rear seat, which monitors those in custody and their safety.”

Here’s the rest of the city’s announcement:

The goal of these camera systems is to further increase the transparency of our local law enforcement actions, as well as to improve public safety, reduce crime and assist in prosecution efforts. The camera systems serve as an effective tool for helping the public access and understand interactions between officers and community members.

All video recordings will be stored in a secure cloud location, and the Deschutes County District Attorney’s Office will have the ability to review the recordings.

The fleet cameras are an additional piece of technology that the Bend Police Department is using to be a leader in proactive, progressive policing. The department also recently implemented SPIDR Tech to get regular public feedback.

“Adding dashcams to all of our vehicles is another way the Bend Police Department can be transparent,” Police Chief Mike Krantz said. “This type of technology serves as an accountability tool, both for our officers and members of the public who encounter law enforcement, and allows for accurate and effective prosecution of criminal cases.”

Bend Police have been testing the Axon fleet camera system in two vehicles over the past month.

Axon and the department expect to install cameras in all vehicles in approximately 10 to 12 months. When complete, every officer will use a body-worn camera and every vehicle will be equipped with a camera during their shifts.

Here’s the issue summary presented to city councilors Wednesday night, when the contract was approved as part of their consent agenda: