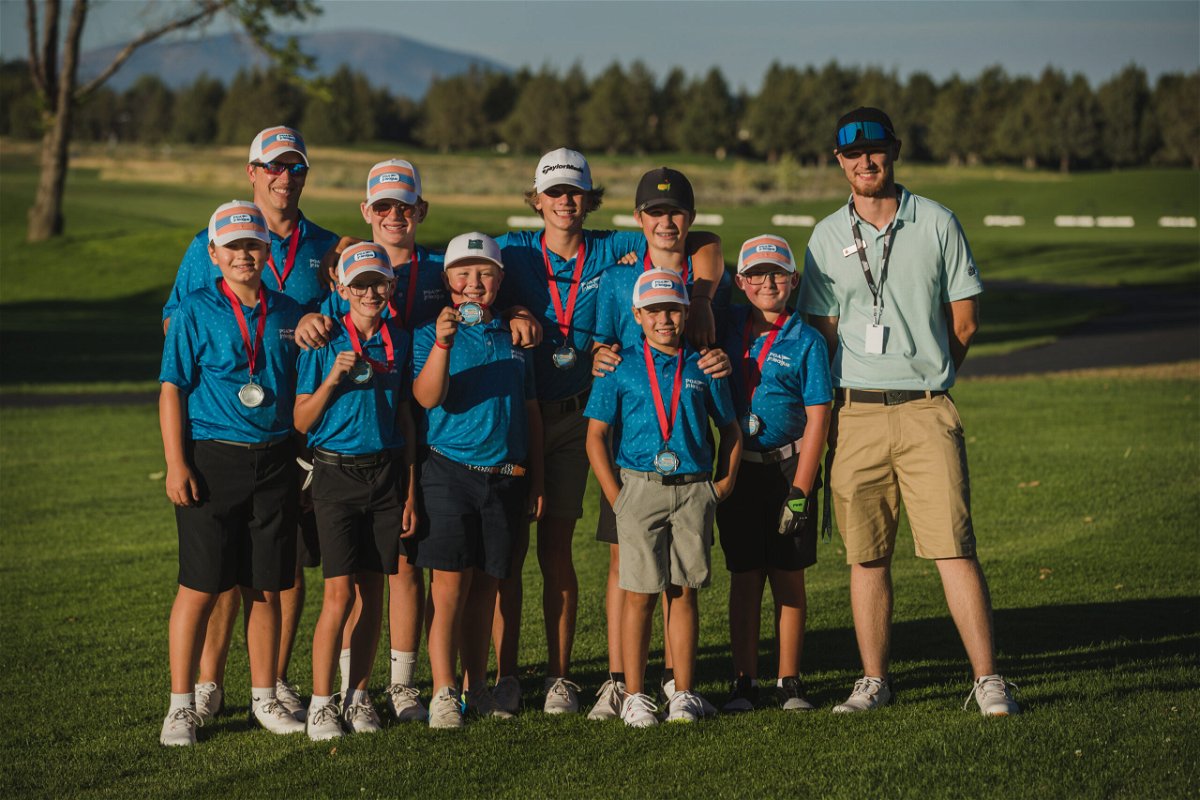 TWIN FALLS, Ida., (KTVZ) — Five 13-U all-star teams from across the region traveled to Idaho this past weekend to represent their state and compete to be a PGA Jr. national champion.

The Bombers were in the finals against the Thanksgiving Point All Stars from Utah.

The teams ended the match tied 6-6, but Thanksgiving Point won the first tie-breaker, with 12 holes won to the Bend Bomber’s eight.

The team is made up of 10- to 13-year olds representing the golf clubs of Tetherow, Broken Top, Awbrey Glen and the Bend Golf Club.

Noah Chast will be meeting with Coach Ryan Smith to reflect on his team’s accomplishments. You can watch that story tonight on NewsChannel 21 at Five.