Bark beetles a growing issue for C.O. homeowners, resulting from years of drought 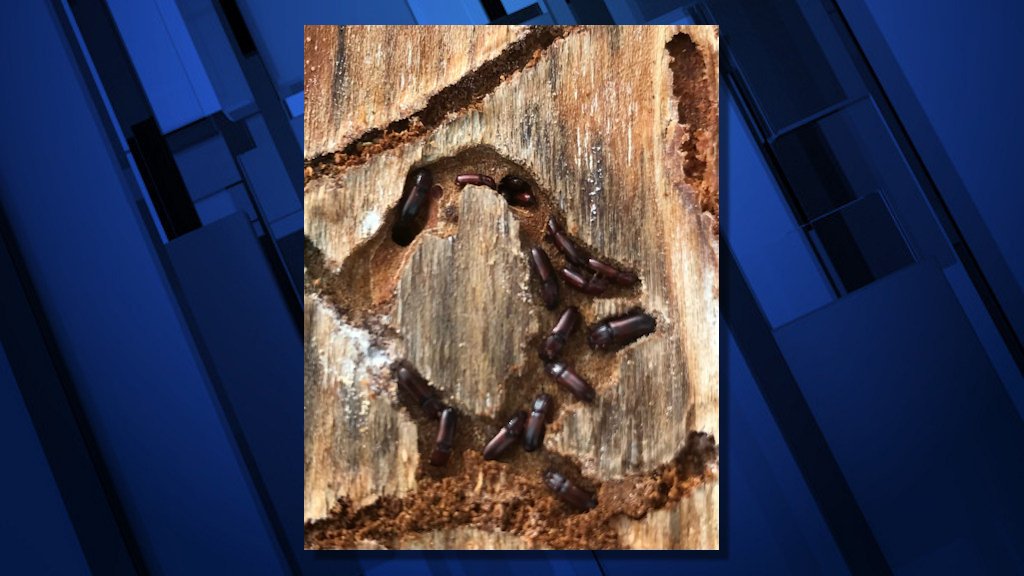 SISTERS, Ore. (KTVZ) — Bark beetles who infest pine trees are becoming a constant issue that Central Oregon homeowners should be aware of, a tree expert says.

The beetles will infest the trees in the spring and summer months, spreading to other, healthier trees.

Boe Brodhun, the owner of Urban Forest Tree Service in Bend, said, “This has definitely been a problem — what can be considered a sort of pandemic over the last few years, as a result of severe drought.”

I asked Brodhun how homeowners can prevent the infestations from happening.

“The only way to identify you have an issue is — most of the time, people find out after the fact,” he said.

Kelsey McGee is meeting with Brodhun to learn more about bark beetles. Her report will be on NewsChannel 21 at Five.

The post Bark beetles a growing issue for C.O. homeowners, resulting from years of drought appeared first on KTVZ.