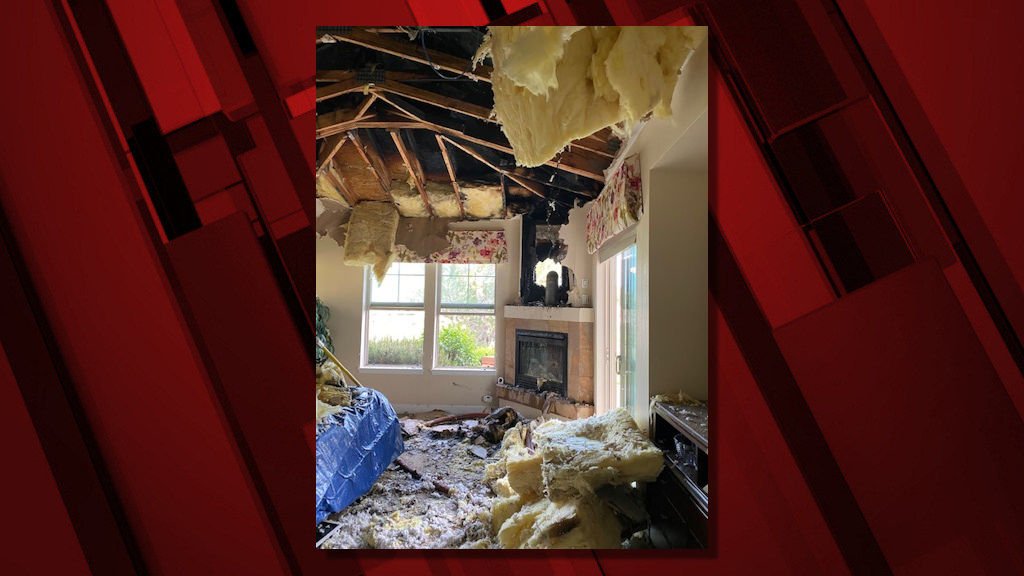 The initial report indicated the fire was in a back bedroom and the roof area. Kettering said crews found a working fire, with smoke coming from the tile roof and the main body of the fire in the attic space.

The fire was called in by the property owner, who had just arrived Thursday, as they winter in warmer climes, Kettering said. He was the only home, and since the fire was mainly in the attic, the smoke alarms had not yet begun sounding when he discovered the fire, she added.

Firefighters quickly extinguished the blaze and remained on scene for just over two hours, the fire official said.

The cause of the fire was investigation; Kettering said she expected that tasj to be completed Friday.

“Bend Fire & Rescue would like to remind the community that working smoke alarms save lives.” Kettering said in a news release. “The earlier a smoke alarm sounds, the more time you and your family have to escape.  Make sure your smoke alarms are working properly and less than 10 years of age.

For more information on home fire safety, visit their website at https://www.bendoregon.gov/government/departments/fire-rescue/safety-tips-emergency-preparedness/year-round-safety-tips.