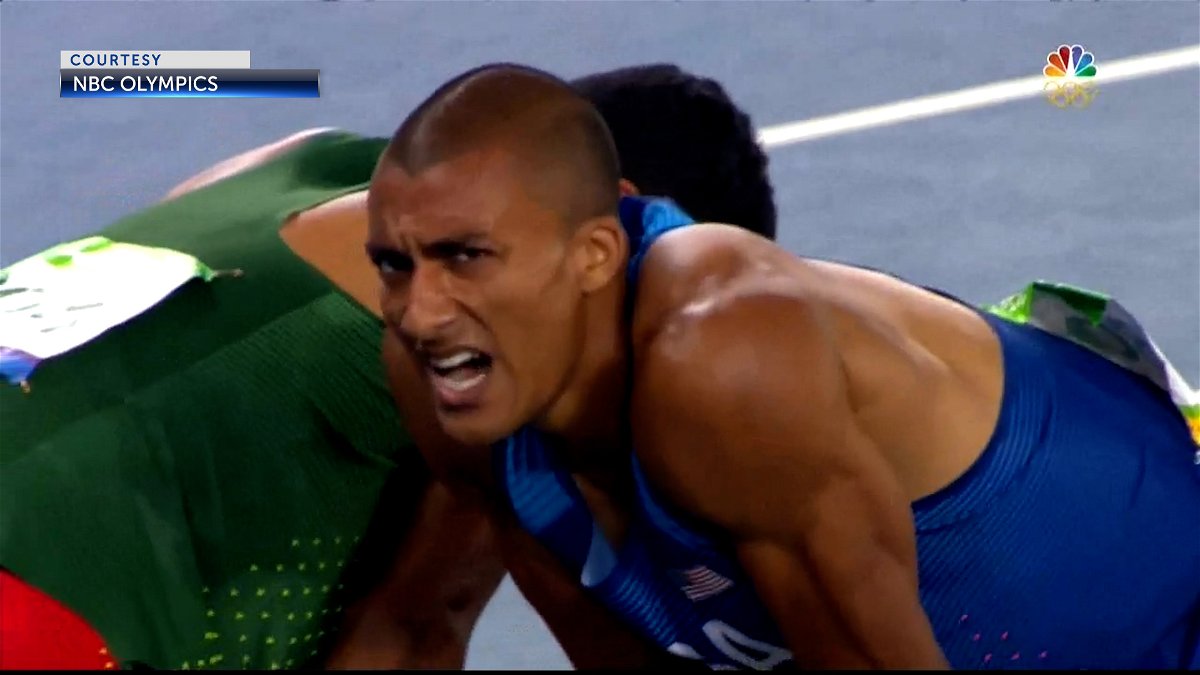 EUGENE, Ore. (KTVZ) — One of the greatest athletes ever to wear the University of Oregon’s green and yellow is the keynote speaker for this year’s commencement.

Ashton Eaton, a two-time Olympic champion in the decathlon, will address the classes of 2020, 2021 and 2022 when the UO’s 146th commencement takes place June 13 at Autzen Stadium.

“I’m excited to be on campus and around the students again; it’s an inspiring environment,” Eaton said. “This achievement is meaningful, and I’m honored to be part of the celebration.”

In addition to Eaton’s address, Academy Award-winning filmmaker James Ivory, a 1951 UO graduate in fine and applied arts, will receive an honorary doctorate.

A film director, producer and screenwriter, Ivory — with his production company, Merchant-Ivory — has produced more than 40 movies and his work has been recognized with the Oscar, British Academy of Film and Television Arts Award, and Golden Globe, among others. In 2018, at age 89, he became oldest Oscar winner for his adapted screenplay of “Call Me by Your Name.”  Additionally, he has been generous in giving back to the university, including a donation of his papers, which are held by Special Collections and University Archives.

Eaton, a graduate of Mountain View High School in Bend, had a stellar athletic career at the UO, which included five NCAA titles and five Pac-10 titles in the decathlon and heptathlon. He won The Bowerman Award in 2010 as the nation’s best collegiate track and field athlete. He graduated in 2010 with a bachelor’s degree in psychology.

After college, Eaton dominated the decathlon in the professional ranks. On a memorable June afternoon during the 2012 Olympic Trials at Hayward Field, he set the world record in the decathlon with 9,039 points.

Eaton went on to win gold medals at the 2012 Olympics in London and the 2016 Olympics in Rio. His reign as the dominant decathlete earned him the unofficial title of World’s Greatest Athlete, an honorific first bestowed upon Jim Thorpe by King Gustav V of Sweden in 1912.

The decathlon is a grueling, two-day competition during which athletes must compete in 10 different events on the track and in the field, requiring speed, strength, stamina, agility and skill, as well as mental toughness.

Eaton retired from athletics in 2017. He is married to Brianne Theisen-Eaton, who was a three-time NCAA champion heptathlete at Oregon and a bronze medalist in the heptathlon from the Rio Olympics.

Now living in Sherwood, Eaton is studying mechanical engineering at Oregon Institute of Technology in Portland and working at Intel as a product development engineer.

This year’s commencement will be the first in-person event since 2019. Members of the classes of 2020, 2021 and 2022 are invited and are welcome to bring as many friends and family members as they would like, no tickets required. Graduates are asked to RSVP for the event.

In addition, more than 30 school, college and department ceremonies are planned. Details and updates can be found on the UO’s commencement website.