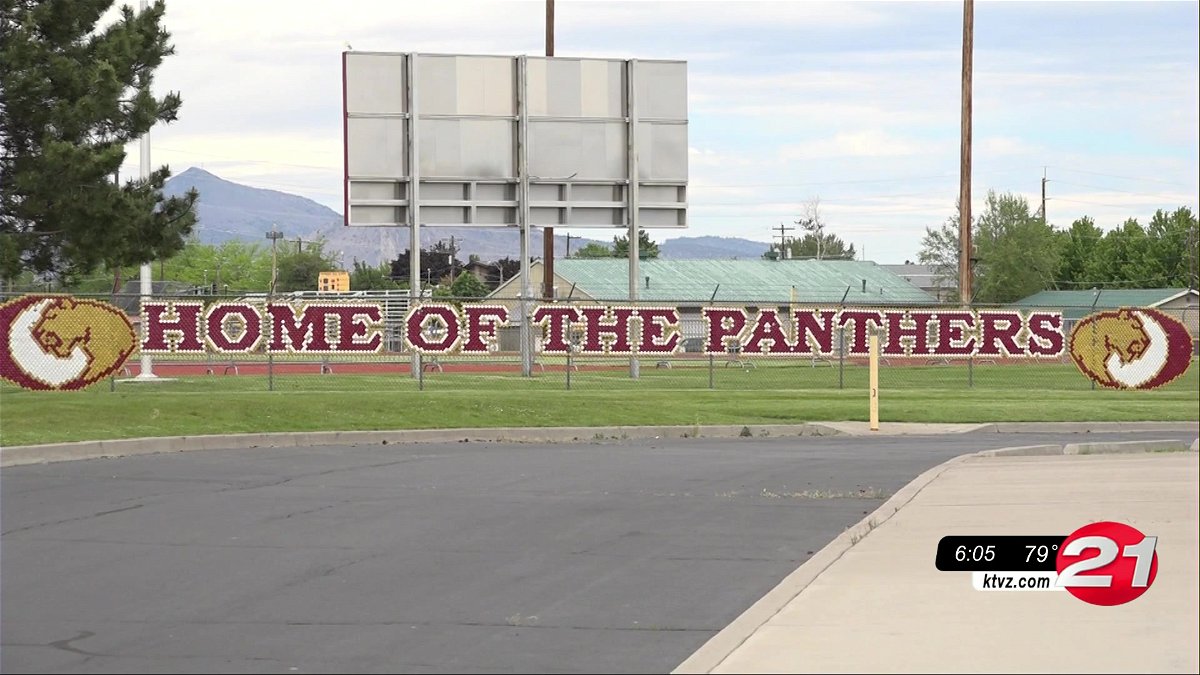 The school did it last year for the first time, allowing boys from Culver to play soccer for Redmond.

“If it’s four kids, two kids, one kid — gives us a little cushion and allows us not to stretch our kids thin,” Taylor said Wednesday.

Redmond’s in a new league this year and will have to get all the athletic directors approval,  but is hoping to welcome bulldog athletes again.

“I don’t see any problems with it,” Taylor said. “It was successful last year and I anticipate it being successful in the future.”

Culver does not have enough players for a team, and Redmond had just enough for one full team, until last year.

Boys soccer Coach Scott Lee said the co-op gave him just enough players to form both a JV and varsity team, for the first time in several years.

“Maybe one day in a couple years they (Culver) will have enough kids they can create their own team, but for now we’re happy to have them and have them join our program,” Lee said.

Lee said he had been thinking about joining forces for a while, and was ecstatic when he got the call.

“‘Hey what do you think about joining Culver?” Taylor said to Lee over the phone. “I was like, ’I was just about to call you with this, can we reach out to him?” Lee asked him. “So it was like a perfect match.”

Lee’s expecting 2-3 more boys to come out this season.

The proposal also would allow Culver girls to come play.

Taylor said Redmond barely had enough players for a JV and varsity team, and no girls from Culver were interested last year.

However, for this season, there’s at least four girls interested.

“They saw it was able to work and so I think there are some girls that have seen it work now and they are interested,” Taylor said.

Lee said everyone’s been accepting of Culver players, and expects that to stay the same.

“Doesn’t matter where you’re from, okay?” Lee said. “You’re part of the program, and we take you in — and you’re a Panther.”