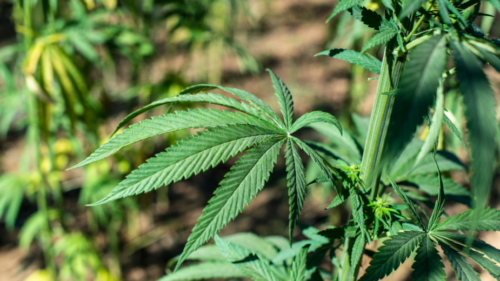 Have you seen her? Prineville woman, 66, reported missing

Darlene Schutte, 66, was reported missing by her son Monday afternoon. As of early Tuesday morning, there were reports she was last seen in the south end of Madras.

Darlene has been diagnosed with Alzheimer’s and Dementia and may be attempting to get to her daughter’s house in Colorado, the sheriff’s office said.

Anyone with information is asked to call law enforcement. Read more

Springer Precision, a gun accessory manufacturer in Redmond, will have to adapt to Measure 114 if current or future lawsuits against it are not successful.

“I’m new to the lawsuit side of it. I’ve tried to stay out of that side of it, but we do have a representative from one of the major law firms that does this all over the country and we are meeting on that,” said owner Scott Springer.

Due to the new law, most of the magazines that Springer produces will be considered illegal. Read more

Oregon Governor Kate Brown announced pardons for more than 47,000 marijuana convictions for possession of small amounts of marijuana Monday. The move comes weeks after President Joe Biden announced a similar pardon at the federal level, urging governors to do the same.

Brown said the pardons will affect about 45,000 people statewide and will forgive more than $14 million in fines and fees. Read more

A seed planted years ago by a group of passionate community members is starting to grow into a reality.  In 2015, the idea for a children’s museum in Central Oregon was formed.

“They founded the nonprofit in 2015 and began doing summer camps and pop-up museum events for the next three or four years up until the pandemic hit,” said Kenady Wilson, the Children’s Museum of Central Oregon board president.

Now, the board is seeking to take its vision even further through a brick-and-mortar museum based in Bend. Read more

Oregon State Police have posted a video they say shows why you should stay away from wildlife that appears to be in distress, even if you mean well.

The video showed a large, 5-point Bull Elk caught in heavy wire around its rear legs and antlers near Mitchell, Oregon.

Senior Trooper Vaughn responded and got close to the animal, but it’s clear in the video that the Bull Elk was not in a mood to be approached. Read more