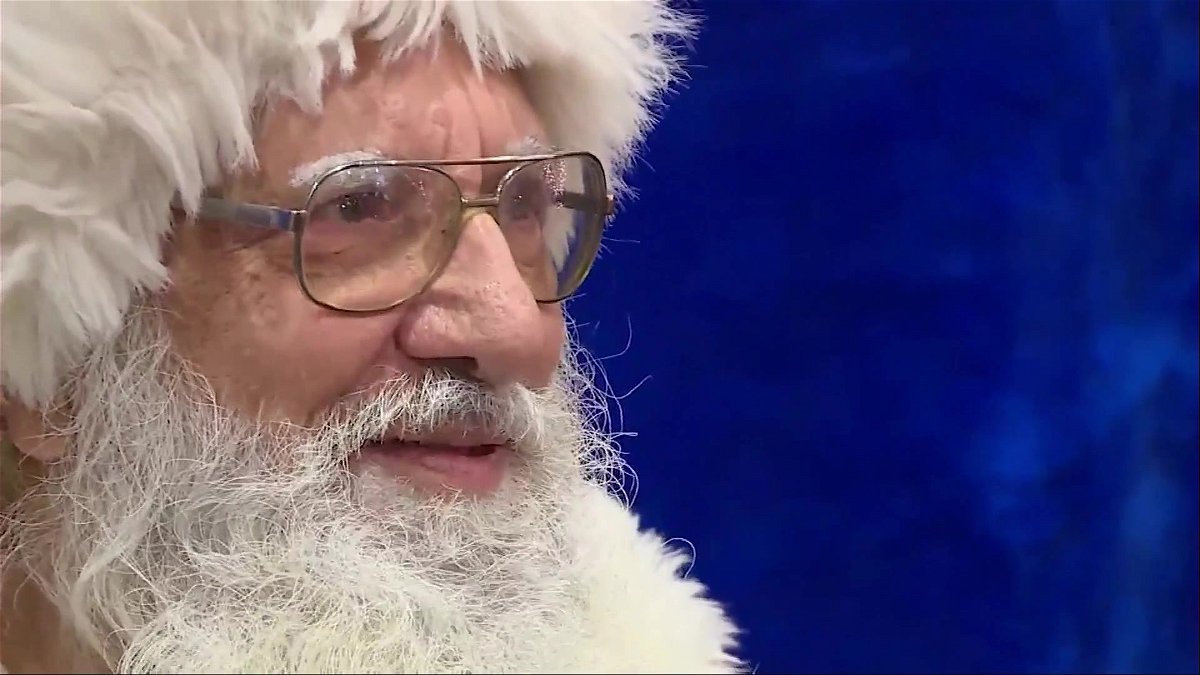 BEND, Ore. (KTVZ) — While it’s not yet the season, a long-time Central Oregon Santa, William Walther, is looking for a Christmas miracle.

“If I stayed here, I’d lose everything, because there’s no way I could make it,” Walther said Tuesday from his home in Burns, addressing his situation.

Walther has been Santa Claus at the Bend River Promenade for the past 30 years.

Walther, a former La Pine resident, said sharing precious moments with families the past three decades has been a blessing.

“I’ve been a part of their life, and it’s just been so rewarding,” Walther said.

Walther is also a puppet-maker and artist, teaching at Central Oregon schools and selling his puppets at festivals across the state.

His work paused with the pandemic.

Last season, when the 77-year-old came back as Santa, he caught COVID pneumonia.

“They thought they were going to lose me a couple of times, so the doctors said,” Walther said. “And I thought so, too.”

He was sick for four months, on oxygen for close to five months, and now is without the strength to work.

Walther was contacted by a family in The Philippines, whom he had been supporting financially since 2017.

“’Come, we’ll take care of you,’” Walther said the family told him. “Because of everything I had done for them.”

With the value of an American dollar greater in The Philippines, he helped the family pay for home repairs and dental costs for only a few hundred dollars each.

Now, in his time of need, the family found an affordable home for Walther in The Philippines.

He took the offer and sold his home in Burns, all of his puppet equipment and his truck.

Unfortunately, the homebuyer backed out.

Now, Walther’s stuck with two homes to pay for, no job, and no energy.

“So I’m kind of stuck between a rock and a hard place, or up a creek without a paddle — and now without the canoe,” Walther said.

Begrudgingly, he’s set up a GoFundMe for himself, which you can find here.

“And I don’t want to ask for help, but I don’t see any other way around it,” Walther said.

NewsChannel 21 asked Walther what the support he’s already received means to him.

“More than they realize,” Walther said with a pause. “They’re not just helping me, they’re helping the whole family.”

A few days ago, a 20-year-old Prineville woman who’s known Walther as Santa since she was an infant, sent him a letter with $80.

Giving a gift to the man who’s used to helping others’ wish lists come true.

“To know that I touched somebody’s life,” Walther said, holding back tears. “I’m sorry … that they would be willing to do that is a blessing, a miracle, whatever you want to call it.”