▶️ ‘It’s been so hard’: Laid-off St. Charles workers get their own job fair 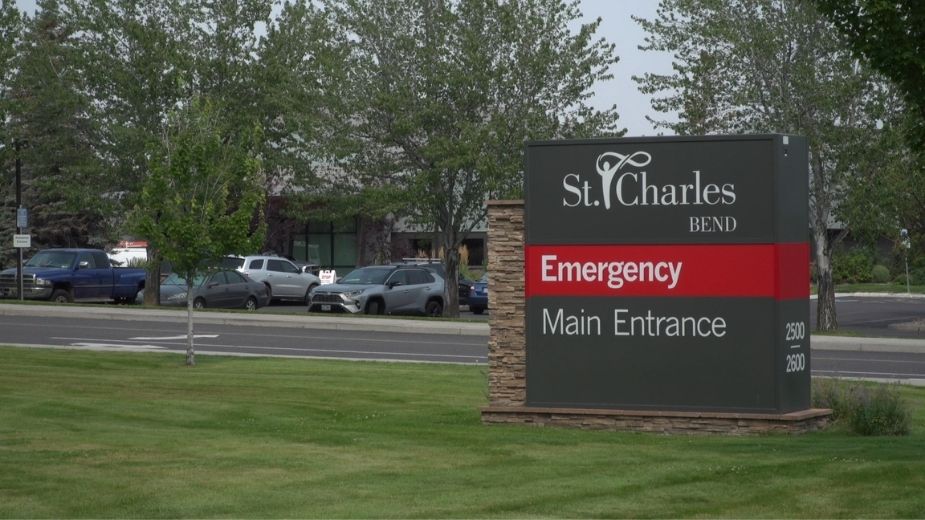 St. Charles Health Systems announced two weeks ago it was laying off 105 workers and leaving 76 of their vacant positions unfilled. On Thursday, those workers had a chance to find new employment a job fair set up just for them.

St. Charles said flat revenues and increased cost in things like supplies and contracted labor pushed them to make cuts.

“It just did not feel put together,” said Dedra Clark. She was the coordinator of Hospital-based Medical Practices for St. Charles.

Now, she’s looking for a job.

“This wasn’t well planned out,” Clark said “It’s not gone smoothly, the transition to not having us, and it’s only been a couple days so it’s hard to hear from them that it’s been so hard.”

“Moving on was mixed emotions quite frankly because it was such a rewarding position,” Kenyon said “I was able to help so many in the community and that’s why I reached out for that position in the first place.”

“I would say more than 100 job seekers have been at least contacted or invited to this event,” said Forest Smith, the Business Service Representative for WorkSource Central Oregon.

Ten employers officially attended the event, with other organizations simply showing up to talk to potential candidates.

“I’m hoping that a lot of the folks find other opportunities because I know doctors that I talk to, pharmacists that I’ve talked to are all trying to bring more people into their practice and are looking o hire,” said Kristen Erickson, who was looking to hire candidates for the Westside Pharmacy.

“And so I think they see it as a perfect opportunity to get these job seekers back to work as soon as possible because they have the skills and they’re ready to go back to work now,” Smith said.

“But actually once coming face-to-face and being able to talk to them, talk about what their needs are, how my skill set may be of value to them, created a lot of interest that I don’t think would be there if my resume was just sent to them,” Kenyon said.

However, opportunities can only do so much.

“I feel like I’ve kind of been knocked down and so now it’s figuring out a new goal,” Clark said “I’ve never been unemployed so it just was a lot of shock.”